Asma Khan: Is the Future Decolonised? 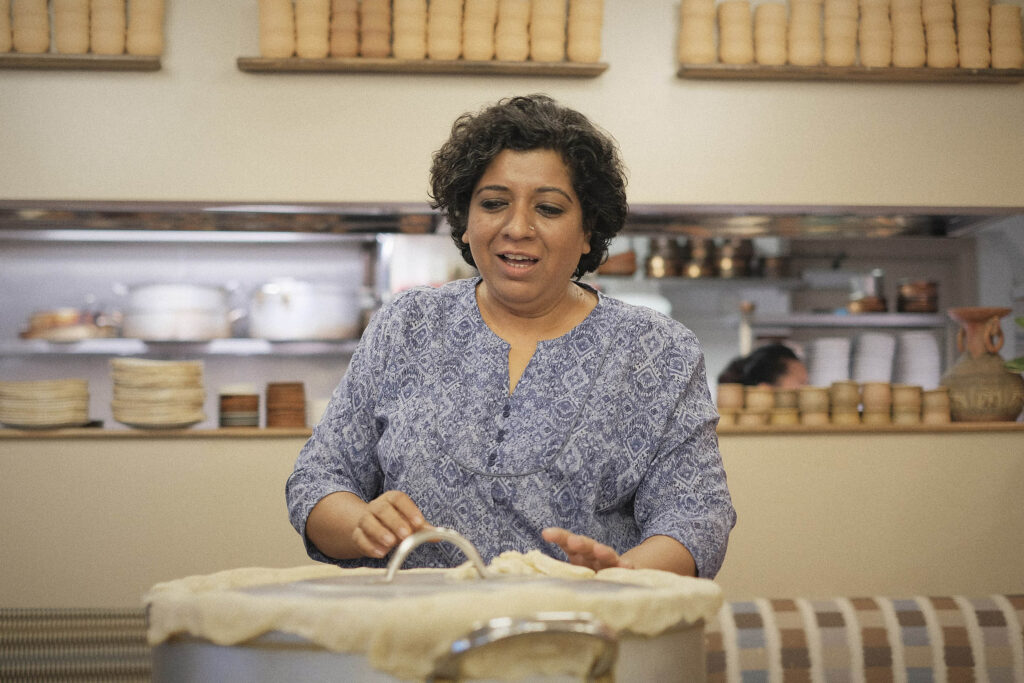 As the East Indian Company became the British Empire in 1857, people carried back spices and stories over the next 200 years. The situation now makes me uncomfortable, because what has happened is that food and culture have been separated. But you cannot have my food and not have me. You cannot dislike the colour of my skin, my accent, my Muslim name, yet happily take my food without recognising it as part of my DNA. I expect you to be able to have a conversation with me about my food and culture.

It is not about blaming anyone for the history of colonialism. I fear a lot of criticism of curry houses. It is often said that they’re “not even Indians and they call this food Indian, they’re Sylhetis who set up restaurants in the 60s and 70s.” I want to honour them. I stand on their shoulders. They introduced spice, and changed the palate of a nation. Indian food has a different aura in this country, because of colonialism, historical links, and because it’s now readily available.

They came up with a hybrid cuisine, adding cream, butter, thinking this is what British people will want to eat. They adapted. It’s hard to imagine Britain in the 60s. A deeply divided and racist country. “No Irish, No Blacks, No Dogs” signs everywhere. You couldn’t even rent a house. You couldn’t borrow money from the bank. So they found a way to create a business to survive. They had family members and neighbours to cook for them. It was all about survival.

Since I started out with a supper club, The Darjeeling Express, I wanted to be the voice of the voiceless. I wanted to reflect the stories of women who never got honoured for cooking. My kitchen is made up of women of Indian heritage who were trained not by the industry, but by their mothers at home.

I don’t like the term “progressive Indian cooking.” If you want to modernise our cuisine, then start off by modernising the structure of the kitchen. Let us have equality in the kitchen. Show us the women in your kitchen. I want to see women in positions of power. There has been very little attempt by restaurants to talk about the roots of their food. Too many places have been run as businesses, so they cannot have a conversation about the food they serve. When Indian food is modernised, on a small plate with an edible flower, that is not our food, nor our heritage. 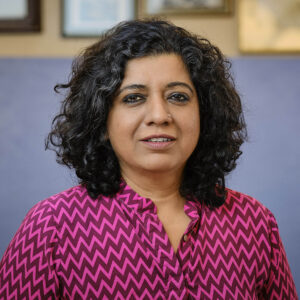