Who Controls the Narrative of Black History?

The stories of Black people in Britain must finally be heard 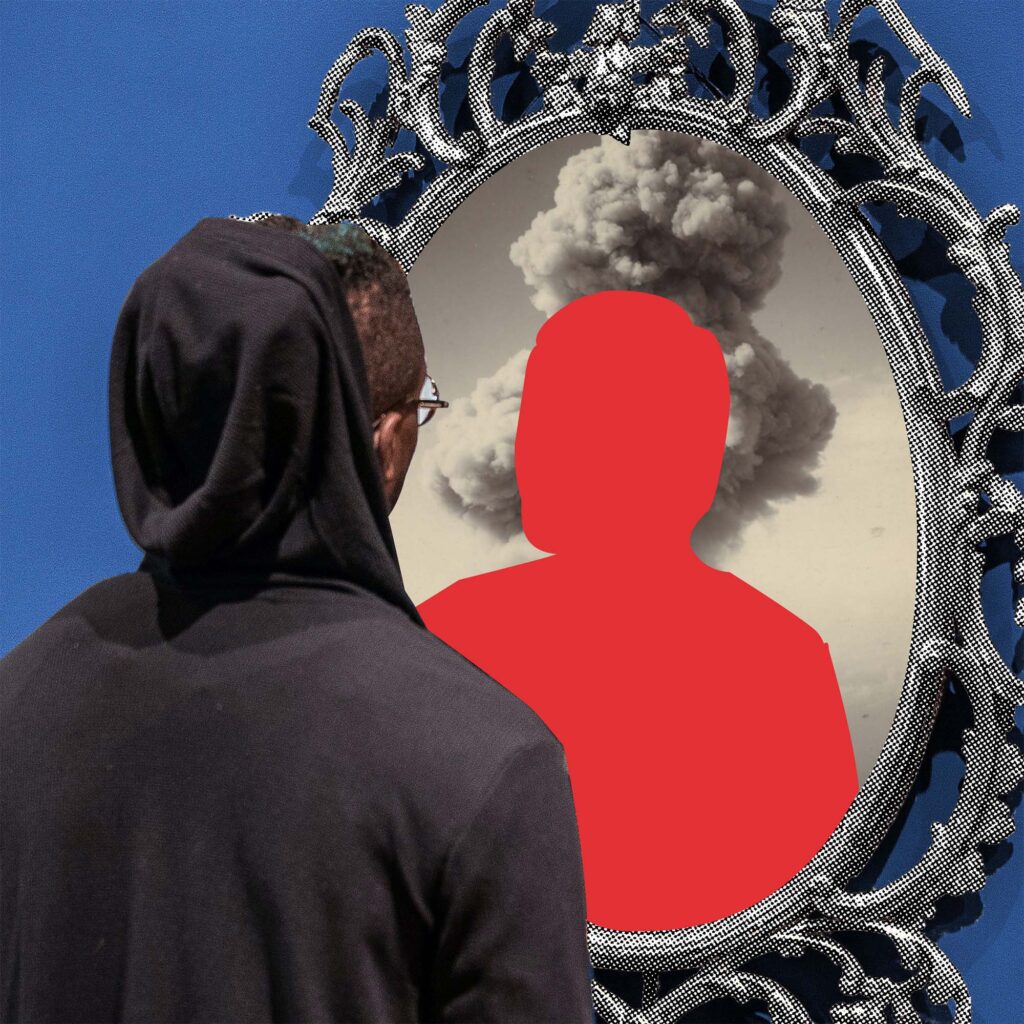 As a Black, British person, it’s hard to feel that my life has value when every part of British society tells me otherwise. Amidst mass institutional erasure, Black people must legitimise their own identities, far from the colonising systems designed to misrepresent them.

The narrative begins in the education system. As a 7-year-old in a majority-white primary school, the only time I learnt about Black people was in lessons on the transatlantic slave trade (something roughly a third of U.K. school children learn about). I was so confused by this selective representation of my identity that I returned home to my mum and asked her whether I was a slave, too. Whether all Black people were, or somehow had been, slaves. If that is what systemic Black erasure said to me, what does it say to white people?

According to historian David Olusoga, there is a “national blind spot” when it comes to Black British history. A 2020 survey found that less than 10% of U.K. students learn about the role that slavery played in the British industrial revolution. Journalist Paula Akpan has pointed to how Black British histories are ignored and replaced with tales from the African-American civil rights movement, which distances white Brits from the messy implications of race and racism. This not only institutionalises the idea that Black people do not belong in Britain—it also distorts white British understandings of them.

The distortion doesn’t stop at erasure, though. Throughout Western history, Black people have been portrayed through the white coloniser’s gaze. They are homogeneous: Black, uncivilised, slaves on ships, natives in new lands—not human beings with communities and stories of their own.

This summer, photographer and artist Kes Eccleston published a series of portraits in partnership with the Museum of London that documented the diverse community work of ten Black Londoners. Eccleston’s father, who edited Brent-based, activist newspaper The Black Voice, “made me appreciate the power of history,” he says, adding: “I’ve become really aware of how we’re making history through the way that we live.”

British society is robbed of learning about the nuances of being Black in Britain, while white eyes, conditioned by colonialism, selectively devour narratives of Black suffering. This confirms white expectations that Black people are a subordinate counter-narrative, and that being Black is a chaotic and painful existence.

“Media coverage continues to reinforce stereotypes of Black incivility and denigrate the legitimacy of Black outrage,” Sarah J. Jackson wrote in The Atlantic earlier this year. It’s Blackness from white perspectives, on white terms. And it’s complex: we need white people to deconstruct white supremacy, but as they eagerly take to the streets to support Black Lives Matter, I feel the growing urgency for Black people to assert control over their own narrative.

Eccleston brings up a powerful quote from Chinua Achebe: “Until the lions have their own historians, the history of the hunt will always glorify the hunter.”

He adds: “You can’t expect anyone else to document your history if you’re not going to do it yourself… I document and archive my work to find out more about myself. But I’m also doing it so that no one else can tell me what I like.” Because while pain and danger are regular experiences for Black people, it’s not all there is to being Black.

Black communities carry their own stories, outside of mainstream institutions. Activists are archiving the state’s role in inflicting Black pain, and there is a breadth of resources already dedicated to remembering Black people with depth and dignity, like the Black Cultural Archives, the Olive Morris Collection, The George Padmore Institute and Rukus!. These archives assert Black British identity, and ensure that society can no longer plausibly justify our oppression by feigning ignorance to our true stories.

Yet somehow we’re still waiting for white society to recognise this value. In July, the government rejected a national petition with over 260,000 signatures to make Britain’s colonial history a compulsory part of the curriculum. Change is imperative yet unaccommodated in our present system, which only ever functions around binaries of the powerful and the subordinate, the oppressor and the oppressed.

In a sense, we’re already sitting on archives of information that determine our identity. But up until last year, I hadn’t ever contemplated the word “archive.”

“My dad always said to me: don’t let your education get in the way of your learning,’” says Eccleston.

This has stuck with me. At school, I learnt that my identity was erasure, in a system designed to make me feel illegitimate. But I can see myself in the histories I already hold. My camera roll, notes, voice memos, train tickets and text messages are the archived moments of my own life. Black histories are passed over plates at dinner tables. They arrive as unannounced uncles, leaving behind Maggi seasoning and mix-tapes, breaking languages that weren’t ours to speak.

Away from the damages of colonialism, and the gazes obscuring Black identities, I’ve learned to see the history that I’m actively creating.

It makes me feel human, even if society doesn’t. 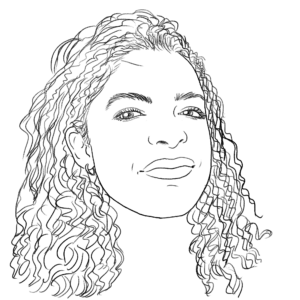 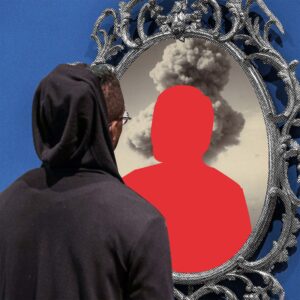