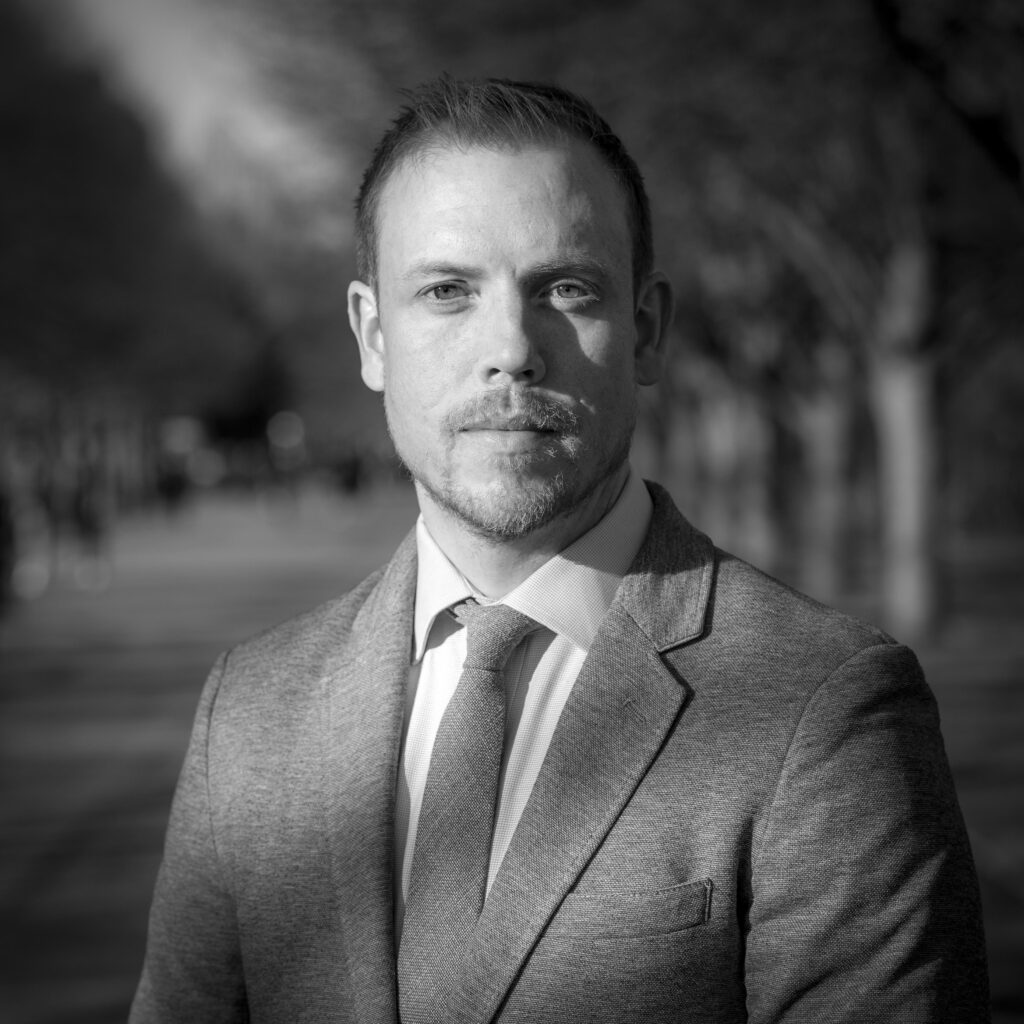 While the invasion of Ukraine has stunned the world with its scale and violence, it is neither an isolated phenomenon nor coming out of nowhere. We live in a world where most—if not all—countries seek to pass as democracies without always upholding the required values and principles. This new international order created the ideal framework for the invasion of a sovereign country. Are We Europe spoke to Brian Klaas, a political scientist, associate professor at UCL and expert on democracy, authoritarianism and political violence. We asked him about the role of the global crisis of democracy in the Russian invasion of Ukraine.

Let’s dive right in. Did Putin miscalculate when he invaded Ukraine?

“Dictators and despots, like Vladimir Putin, sometimes succumb to what I call the dictator trap. In order to stay in power, they create a culture of fear in which advisers are afraid of speaking truth to power. As a result, over two decades, their entourage is whittled down to the deferential yes men. At the same time, their propaganda machines construct false realities. Over time, the dictator can begin to believe that their fantasy world is real. I suspect that Vladimir Putin drastically miscalculated because he believed in his own propaganda and fake worlds, largely constructed to delude his own people and keep them in line.”

Should Ukraine’s neighbours be worried?

“It’s likely that Putin will at least consider invading other sovereign states or attempting to annex territory that he believes is part of the former Russian empire. He has a mental image of Russia as a far more consequential world power than it is, and is trying to reclaim some of those glory days, as he sees it. However, he is less likely to invade countries that are formally part of NATO or the European Union because doing so will provoke a far harsher response—including the threat of nuclear weapons. We must all hope that this deterrent holds up because nuclear war is truly an apocalyptic scenario.”

If we divide the world into democracies and autocracies, where does Russia fall?

“Russia is a counterfeit democracy (Editor’s note: an autocracy mimicking democracies, a phenomenon which witnessed a surge in the post-Cold War era). The trappings of democracy are used to bolster its image of legitimacy, but the media is controlled, dissent is criminalised, and elections are rigged. Political elites are often handpicked by the Kremlin, and electoral candidates who appear to be part of the opposition are regularly co-opted by the regime. Independent media outlets have been shut down. That constriction of information means that even if elections weren’t manipulated—and they are—they wouldn’t be free or fair. That’s because democracy requires informed consent of the governed—and without freedom of expression, freedom of speech, and freedom of the press, you can never have a genuinely open election.”

What does the lack of free and fair elections, as well as a lack of access to unbiased information in Russia, add to this situation?

“Putin operates in a country that has constricted information and rigged elections. His rise to power is in what can be described as an electoral authoritarian regime, in which elections are held, but they’re non-competitive—it’s an autocracy at the end of the day. The group of people who put him in power and keep him there aren’t really the voters, but rather the oligarchs. At the moment, his concern is not with what the average person thinks of his regime, but what the oligarchs think of their world growing much, much smaller. The increasing isolation of Russia will put pressure on Putin from those who rely on the state for their riches and their glitzy lifestyle. Many of the richest Russians in Putin’s circle spend a considerable amount of time outside of Russia—enjoying a far more cosmopolitan lifestyle. As a result, the sanctions imposed so far have started to be effective insofar as they are making the lives of the oligarchs more Russian. The more that oligarchs have to worry about what’s happening inside Russia, the more they’re going to pressure Putin to take actions that re-open Russia to the world. They may even turn on him altogether eventually. But the key is to ensure that elite Russians in Putin’s circle are no longer able to sail their yachts around the Mediterranean; no longer able to stash illicit cash in offshore bank accounts without scrutiny; no longer able to buy multi-million-pound mansions in Belgravia in London; and no longer able to launder their reputations by donating funds gained through corruption to universities or by buying up western sports teams. They, too, need to become international pariahs to put pressure on Putin.”

European countries were quick to sanction Russia. Are there any limitations to this response?

“Russia has effectively intertwined itself with the global economy, particularly with oil and natural gas markets. Germany, in particular, faced hard choices in ending a major pipeline investment—and before the conflict, 40% of natural gas that was imported into the European Union came from Russia. I’ve been pleasantly surprised at how abruptly European countries have shifted, and they are now inflicting serious and lasting economic pain on Russia. There are, of course, some countries that wish the EU went further and others that think it has gone too far. But we are witnessing a major geopolitical shift in Europe, in which countries have begun to recognise the threat posed by Russia.”

Disinformation has played a big role leading up to the Russian war in Ukraine and continues to do so. What obstacles does that add for Western countries hoping to intervene?

“One of the remarkable aspects of this war is that reality is now fundamentally contested. Many Russians do not understand what is happening in Ukraine. It’s not meaningful to speak of Russian support for the war, because millions of Russians do not believe that a war is happening—or at least do not think that Russia is the aggressor. Information technology has accelerated the speed of disinformation and made it more likely that lies will be spread further and faster than ever before. Modern military operations must account for this and must use sophisticated information warfare tactics. This way, they can try to avoid the devastating effects of miscalculation stemmed in misinformation and disinformation. That’s especially true during armed conflict because information is particularly murky in such consequential, and fast-paced situations.”

Why does disguising an autocracy as a democracy make it more durable today?

“Since the end of the Cold War, countries have dressed up authoritarianism as democracy in the hopes that they will fool people into seeing them as legitimate, democratically elected players in geopolitics. Instead, these are authoritarian wolves in democratic sheep’s clothing. The war in Ukraine is likely to prove a tipping point for geopolitics. Western democracies are being forced to choose: will they maintain the charade and play along with despots who pretend to be democrats? Or will they instead decide which side to back in the global struggle between authoritarianism and democracy? Those struggles are ongoing within some western societies, too, and they are linked. It is my hope that citizens in liberal democracies will push their leaders to back democracy—even if it involves some short-term costs.