A conversation with Natalia Kaliada 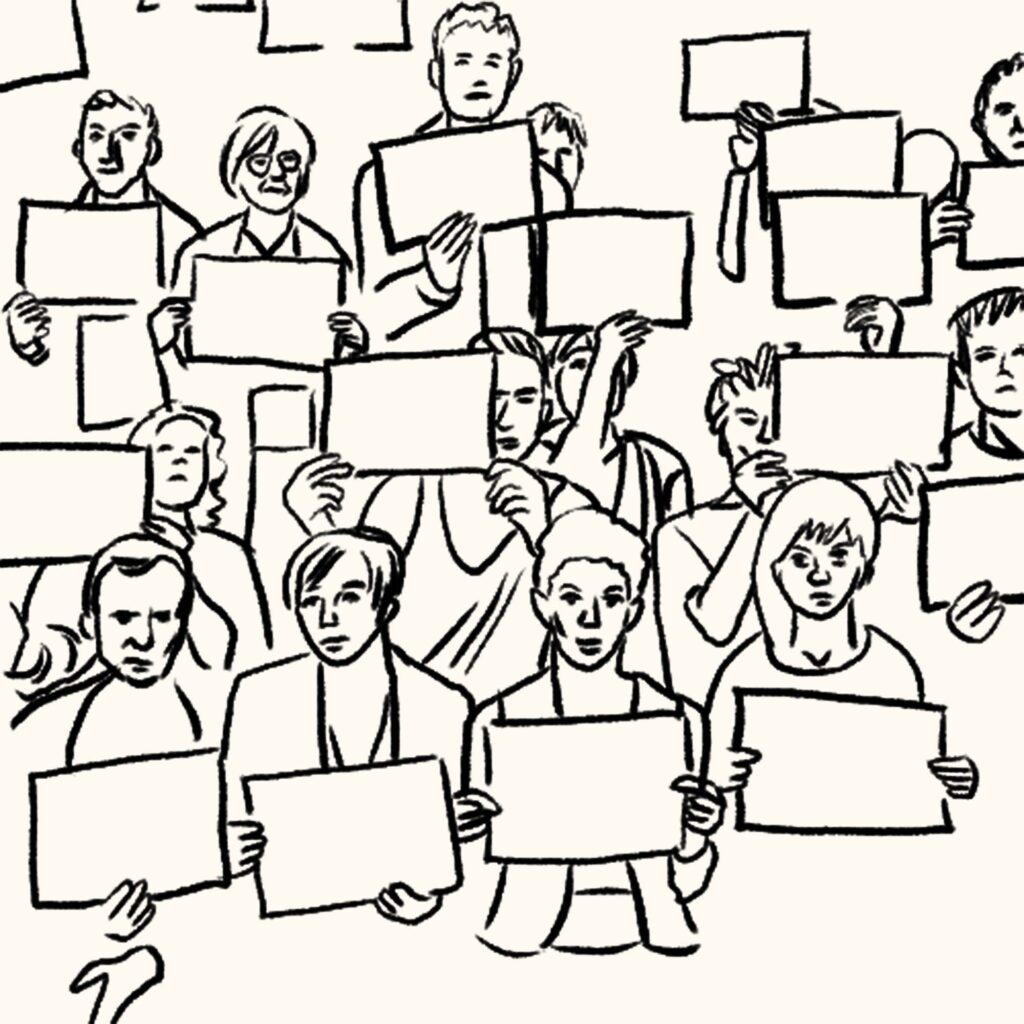 Belarus is a peculiar little place. Well, not so little in fact. It is larger than most of its neighbors, with a greater surface area than the Benelux countries and Switzerland combined. It’s also the tenth most populous state in Europe.

Yet in the censored echo chamber of this “vacuum state,” the Belarus Free Theatre (BFT) is a strong voice of dissent. Founded by Natalia Kaliada and her journalist husband Nicolai Khalezin in 2005, the BFT is much more than your typical theater company. Besides staging subversive theater shows around taboo subjects, it uses art to educate and campaign for social justice, and doesn’t flinch from openly criticising the Lukashenko and Putin regimes.

“As contemporary theater makers, it is our job to tackle and punch,” says Kaliada.

In the last thirteen years, her award-winning collective has performed in over 40 countries, earning a worldwide reputation for its boundary-pushing performances. In Belarus itself, persisting cultural censorship means the theater group is forced to stage its plays covertly. Since 2011, Kaliada and her husband have been forced to live in exile and run the group’s activities from abroad.

Kaliada thinks the BFT’s performances are popular because of the unique way in which they connect with their audiences.

“It works to talk about humans, the issues of love and death, how people can be cruel to each other, and how limitless people get in their ‘survival mode’,” she says.

The collective also runs social justice campaigns abroad and has a strong online presence. In Belarus, it runs its own underground publishing house that produces books about historical figures of Belarusian origin, like Marc Chagall.

“We thought, these people manage to leave this country and make other countries famous,” Kaliada says, “so we want to link their stories to people who are still in Belarus and tell them, ‘Guys, if you get your shit together, you can still do it [reform your country].’”

Back in Minsk, the BFT also offers professional training for aspiring theater practitioners. Supervised by the exiled couple at a distance, the workshops cover all areas of theater—from writing, directing, and producing to stage management.

The two-year program builds upon Kaliada’s unique approach to what is known as “artivism.” Or as she puts it, “We merge art and activism and we explain how to convert personal stories, as well as taboo subjects in society, into art.”

As a tool for change, the approach has proven effective: the BFT recently managed to change a law in Belarus prohibiting blind people from auditioning for the musical conservatory.

“Our students brought in pianos and other musical instruments and we invited those [blind] people who were not allowed to audition to have a concert in front of the conservatory. Then, a few years later, the law was changed. More recently, we changed a lot of things this way, including pavements and public toilets for the disabled.”

Artivism may be a much-needed antidote to the rise of a-political postmodernist “art for art’s sake.” More importantly, the BFT is living proof of the fact that art can actually make a difference.

The latest addition to the BFT’s activities is a school for citizen journalists. They named it “Fortinbras,” after the character from Shakespeare’s Hamlet.

“At the end of the play, Fortinbras arrives to drag out dead bodies, opening the space,” says Kaliada. “That’s the idea—to clean the space and give life to something new.” 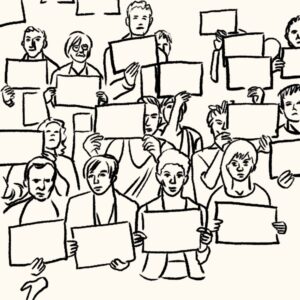