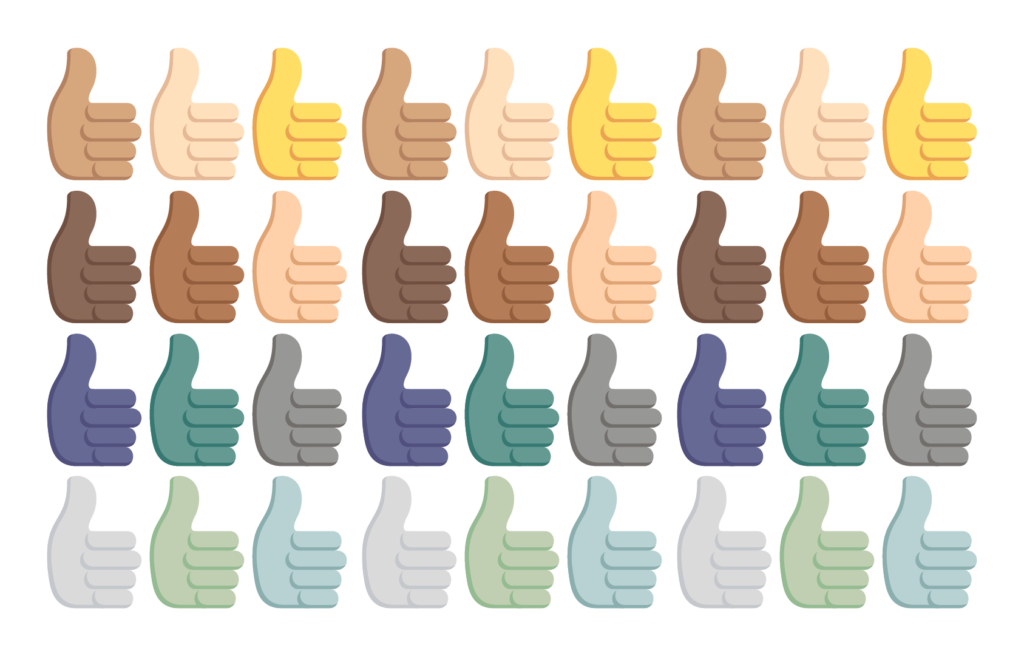 When emoji was introduced in 1997, it was considered something of a novelty design element outside its native Japan. In the late noughties, it was standardised by Unicode Consortium—the organisation promoting universal character encoding worldwide. The ideographic script had become a powerful, cross-language communication tool. From the Winking Face to the Water Droplets, Sparkles and the Person Shrugging, emojis make it easier to express ourselves in a text-based medium.

In 2015, the Face with Tears of Joy was chosen as the Oxford English Dictionary’s “Word of the Year.” The following year, noticing their increased use by diplomats and politicians, Britain’s New Statesman magazine heralded emojis as “the Esperanto of the digital age.” The possibilities assigned to these pixels appeared infinite.

Emoji draws its power from its capacity to be both a language-substitute and language-supplement. It draws its meaning from stylistic principles, cultural perceptions and demographical uptake. This is also its central weakness: some icons simply do not translate across operating systems, state lines, or generations. Emoji’s limitations in terms of accessibility and representation have been an ongoing topic of discussion.

In 2015, Finland became the first country in the world to commission, design and publish its own set of emoji stickers. The Ministry of Foreign Affairs approved 30 images representing the Nordic nation’s culture and customs. Ranging from a sauna to a swan, a Nokia 3310 to a festive pastry known as joulutorttu, they brought together a considerable sweep of national symbols with the country’s best-known international exports. The expanded set now features 56 emojis, including the Sámi flag, added in 2017 to spotlight the region’s indigenous people.

Unfortunately, that has been the only effort to date to include Finland’s minority ethnic citizens. How useful is this emoji set to the country’s population of Roma, Pakistani or Somali heritage—to name a few immigrant communities—which it does not represent?

Finland has been home to Roma people since the 1600s. The community has influenced the arts scene, most notably through Schlager music. Though the rights of Finland’s 12,000 Roma are protected by the Finnish Constitution, the community has long been subject to extensive and systemic discrimination. In 2013, the European Commission against Racism and Intolerance (ECRI) reported concerns over the treatment of immigrants and minority ethnic communities, including Roma, in Finland. Two years later, the country ranked number one in the World Human Capital Index. The collection of emojis may have been an opportunity for Finland to publicly show its commitment to the long road of redressing past wrongs.

The emoji set could have been crowdsourced and co-produced with Finns from different demographics. It could have been a space for thinking critically about Finnish identity. It could have included emojis symbolising the Roma’s contributions to Finnish culture, allowing a more inclusive picture of the country to be communicated at home and abroad. Instead, it was designed as a PR campaign—reproducing the dominant, and decidedly exclusionary, story of what it means to belong.

When we design the nuts and bolts of our communication, we need to think not only about the people they will serve, but also about those they will not. 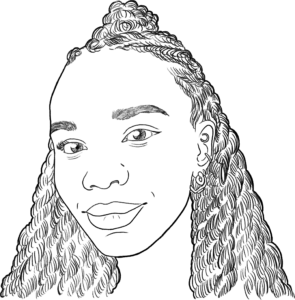