While previous generations longed to be Danish, the youth are reclaiming traditional Greenlandic culture 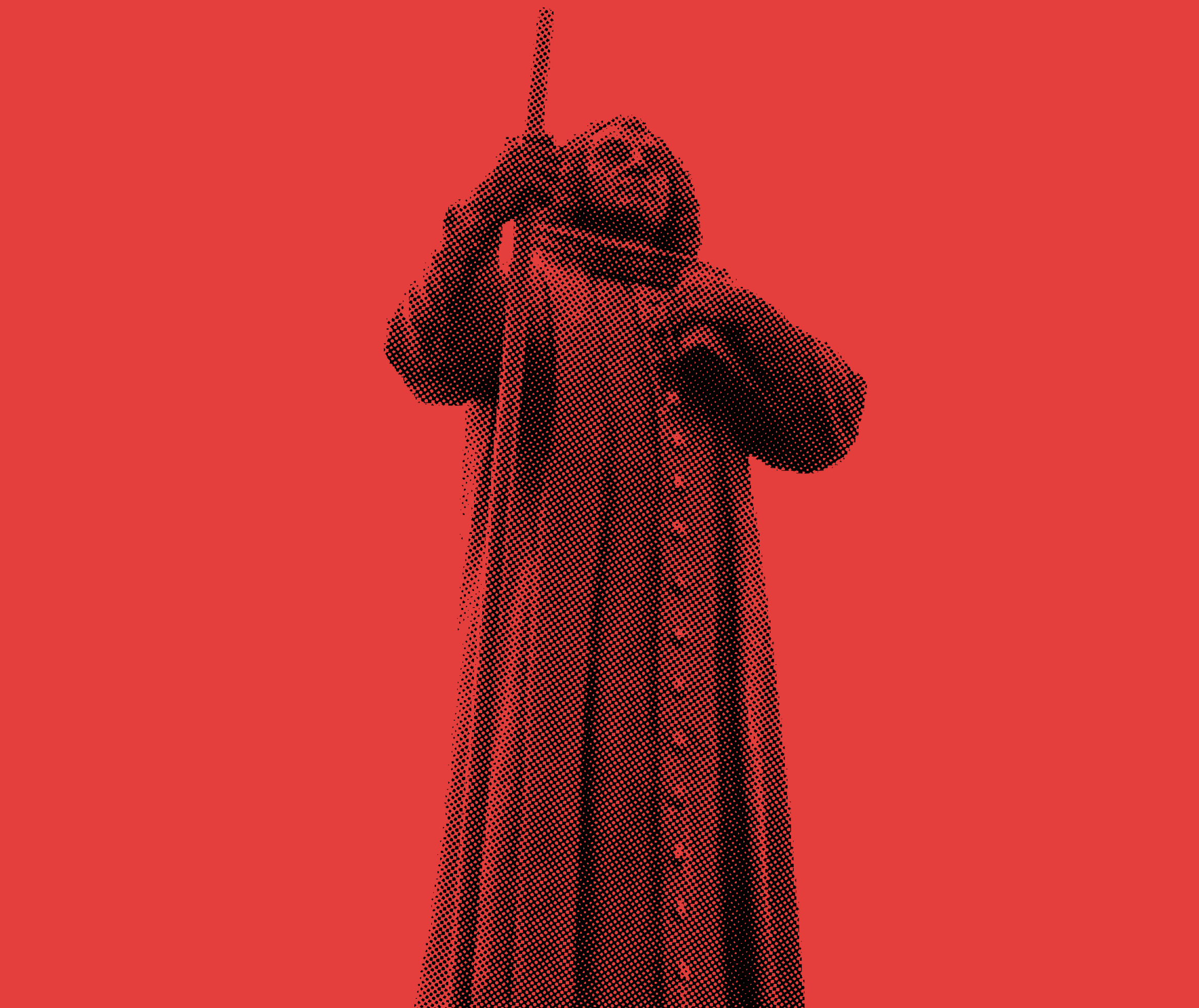 On 21st June, 2020, the citizens of Nuuk awoke to celebrate Greenland’s National Day, 51 years after the Home Rule Act established regional governance under The Realm of Denmark. Greenland has been self-governing with its own parliament since 2009, 30 years after Denmark granted it autonomy.

But this year’s celebrations were memorable for reasons linked to Greenland’s colonial history. Overnight, the statue of Hans Eged, the Danish-Norwegian missionary who colonised Greenland in 1721, had been covered in traditional Inuit markings and the word “decolonise” had been spray painted in bright red across the statue’s chest.

For the past 300 years, Greenland has more or less been fighting an endless identity struggle. Even when Greenland’s status officially changed from a Danish “colony” to “county” in 1953, it was decided that, if Greenland wanted to become modern and independent, it would have to abandon its traditional way of life. Ever since, Danish society has served as the blueprint to westernise Inuit Greenland.

Over the next decades, Greenlandic children were separated from their parents and sent to Denmark to learn Danish, without which it is impossible to get any type of degree beyond high school. In the 1960s, the capital of Nuuk was turned into a concrete jungle of housing blocks, earning it the nickname “Little Denmark” amongst Greenlanders. Back then, as the fishing industry became the main economic activity, Greenland’s indigenous hunters swapped their seats in kayaks for a spot at the local fishing factory’s conveyor belt.

This enforced modernisation has split the population into an educated Danish-speaking elite, and the rest of the population who can only speak Greenlandic. Half a century after gaining autonomy from Denmark, Greenland remains a nation of strong divisions, and full independence is a dream on a distant horizon.

But the younger generations in Greenland are often more likely to embrace their heritage and common cultural identity, as made evident by the increase in young Greenlanders choosing to have their hands and face marked with traditional Inuit tattoos. Unlike their parents, Greenland’s youth is vocal on matters pertaining to their Inuit identity and use art, cultural revival and activism to advocate for a less divided society.

“In Greenland today, it is a negative thing to be considered Danish, because Danes are the colonisers,” explains 32-year-old Aká Hansen, an acclaimed filmmaker from Nuuk, who works to bring more indigenous narratives into the media landscape with her production company Uilu.

“In the debate about independence from and reconciliation with Denmark, it often ends up as a division between “us and them.” There’s a fundamental lack of understanding of the fact that some of us are both, and more,” says Hansen.

In her short-film “Half & Half,” Hansen, who was born to a Danish father and Greenlandic mother, uses an immersive mix of sounds and visuals to manifest her own identity struggle—one which she says resonates with many young people in modern, multi-cultural Greenland.

“The previous generation longed to be Danish, because they saw it as a gateway to the rest of the world. In our generation, we have reclaimed what it means to be Greenlandic,” she explains.

But whilst reviving some aspects of Inuit culture may help the healing process in Greenland, other aspects of that same culture might actually stand in the way of progress.

According to American-born anthropologist Jean L. Briggs, in Inuit culture, interfering with others’ business is generally frowned upon, something which is manifested in the word Isumaminik, or “do not meddle.” Numerous studies suggest that the Isumaminik ideology remains deeply rooted in the Greenlandic mindset, feeding into numerous social issues, such as domestic violence, child abuse, alcoholism and suicide, as well as ultimately blocking the road towards independence.

“We young Greenlanders look at the experiences of our parents’ generation with a new lens and fail to comprehend how so much injustice could continue up to the present day without anyone talking about it,” explains Christian Ullioraq Jeppesen, a 25-year-old journalism student from Nuuk who grew up in a Danish-Greenlandic household.

Jeppesen’s mother was sent to Denmark at the age of eleven to learn Danish. His mother never spoke of her experience as a child until her son began asking questions. Nowadays, the youth in Greenland want to shut the door on the Isumaminik ideology.

“My mother returned as a premium example of the modern Greenlander simply because she spoke Danish,” says Jeppesen. “I believe that my generation has begun to embrace both what we’ve received from Denmark, but even more so our own ancient Inuit culture and traditions.”

Iluuna Sørensen, a 19-year-old climate activist from Nuuk, is fighting to amplify indigenous voices in the global climate debate. She strongly believes that Greenland must adapt to a different mindset. “The Inuit traditions are the most sustainable way of life up here, but we need to adapt them to our current reality,” she says. “We should have traditional knowledge incorporated into our education and be taught the Greenlandic language so that we can find reconciliation between those elements, the old and new Greenland.”

Hansen agrees with Sørensen on the pivotal role played by language. As long as Danish remains the primary language of education, she says that it’s a given that those who speak Danish have more opportunities. ‘We must phase out Danish if we want independence.”

According to Statistics Greenland, Greenland receives between 3 and 4 billion Danish kroner (€500 million) per year in financial aid from Denmark, a financial umbilical cord that Hansen believes needs to be cut. “Society needs to wake up and realise that Greenland has the industry and infrastructure to stand on its own two feet,” she says.

Jeppesen doesn’t believe total separation from Denmark is the way forward. “My dream scenario is independence, but with respect for our history and ties with Denmark,” he says, though he is unsure if that will happen in his lifetime.

“The politicians here have talked about independence for decades without doing anything. They have exhausted the topic,” he says. “It must come from my generation. We must be the ones to take the lead.”

In 1953, it was decided that, if Greenland wanted to become modern and independent, it would have to abandon its traditional way of life.

Nowadays, the youth in Greenland want to shut the door on the Isumaminik ideology. 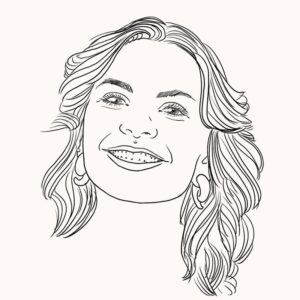