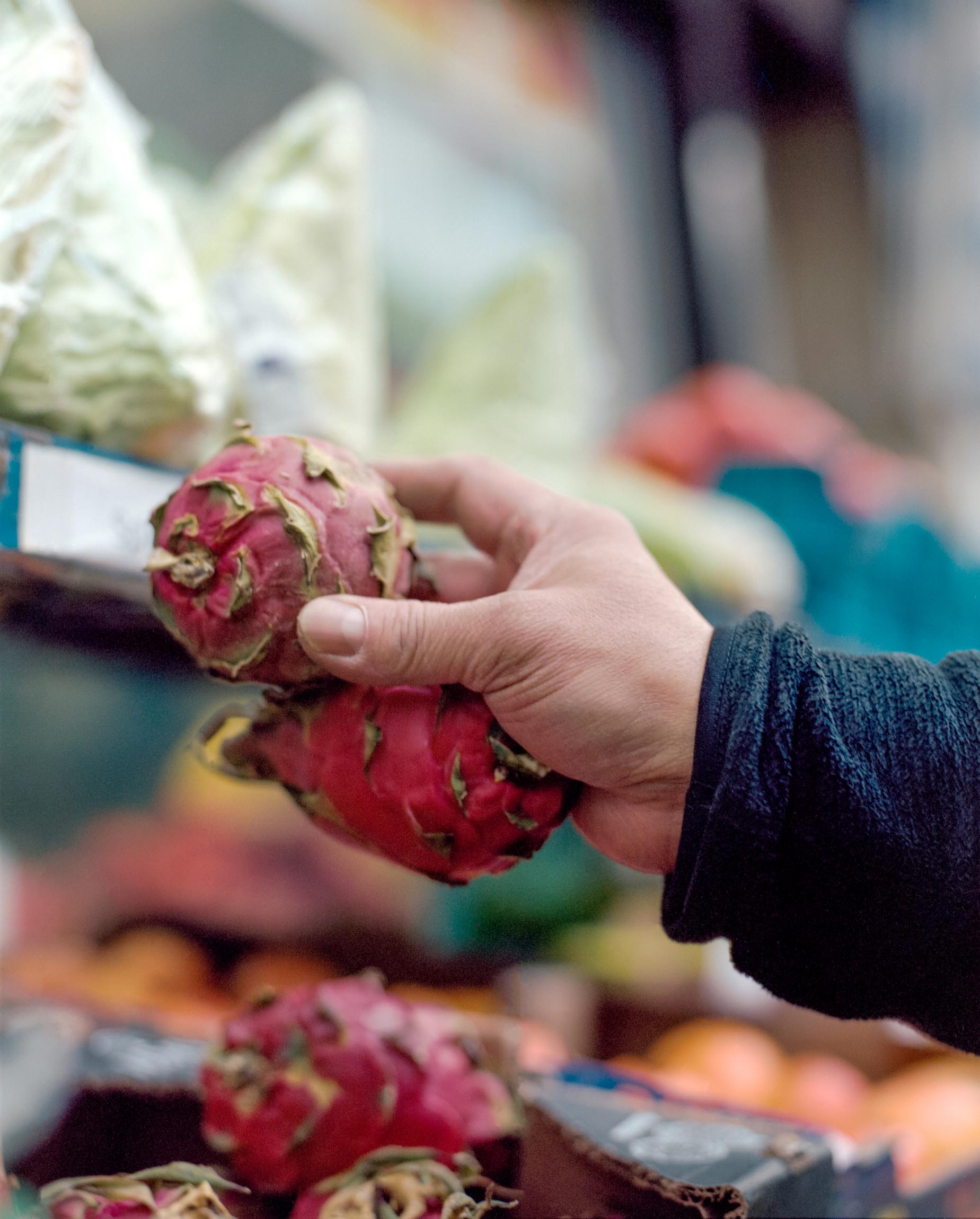 No excuse against ugly produce

In a semi-detached house, people are gathered around a dimly lit dining table to savour a warm home-cooked meal in good company. I’m at my parents’ place on the outskirts of Antwerp, enjoying the loud chatter that fills the air. On the menu is pan-seared butternut squash cooked in light soy sauce, pork and white rice. For my family, food plays a very important role. Aside from the medicinal benefits based on Asian teachings, it is the reason we come together and catch up. It’s also our livelihood. My mum grows vegetables in the garden. My dad has been running his own food store ever since he moved from the Netherlands to Belgium in 1987. Often enough, products pass their expiry date and even though they are still fit for consumption, they can no longer be sold. Others, such as blemished lemons or oddly shaped turnips, do not get bought, and are eventually brought home by my father. The result is a tower of dust-covered cans on kitchen countertops and a full fridge of ugly–but perfectly edible–produce, a telling sign of what our society thinks food should look like due to internalised standards.

As the World Wide Fund for Nature (WWF) states in its 2021 Driven To Waste report, almost 1.3 billion tonnes of farm-stage food is tossed annually when it does not pass the standard controls based on shapes, colours and imperfections. In other words: one-third of the world’s total food production does not make it out of the farm, and another 931 million tonnes are wasted in retail, the hospitality sector and households globally. Add to that the wasted energy, water and labour employed in production and the resources needed for its disposal. Rotting food also emits methane into the environment—a powerful air pollutant and greenhouse gas.

Some reasons for food waste are quite superficial. It would be nice to believe that all farm-stage ugly produce gets squeezed into juice, boiled down to soups, or cooked in sauces. But due to overproduction, there is far too much food for sub-standard produce to be given a second life.

As we become more aware of the global impact of waste, we see a rise in initiatives taking clear action. One of them is Brussels-based Cultureghem, operating from Abattoir, a covered Sunday market where eager vendors sell anything, from household items to food from all over the world. Cultureghem is run by volunteers who collect ugly produce from the market and turn it into healthy, free meals for anyone in need. When I visit the space, I am welcomed with energetic music and genuine smiles.

One thing that strikes me during my visit is that the volunteers all have different reasons to participate. Some regulars show up for their weekly filled shopping trolley of discarded produce, a trade-off for volunteering. Others, such as Luca, a twentysomething Social Studies student from Germany, see the work as a well-deserved study break. Whatever the reason may be, Cultureghem shows that food–even when imperfect–has the power to bring people together, all the while reducing waste. 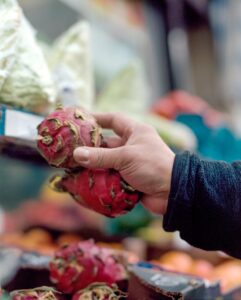