Between ourselves and God 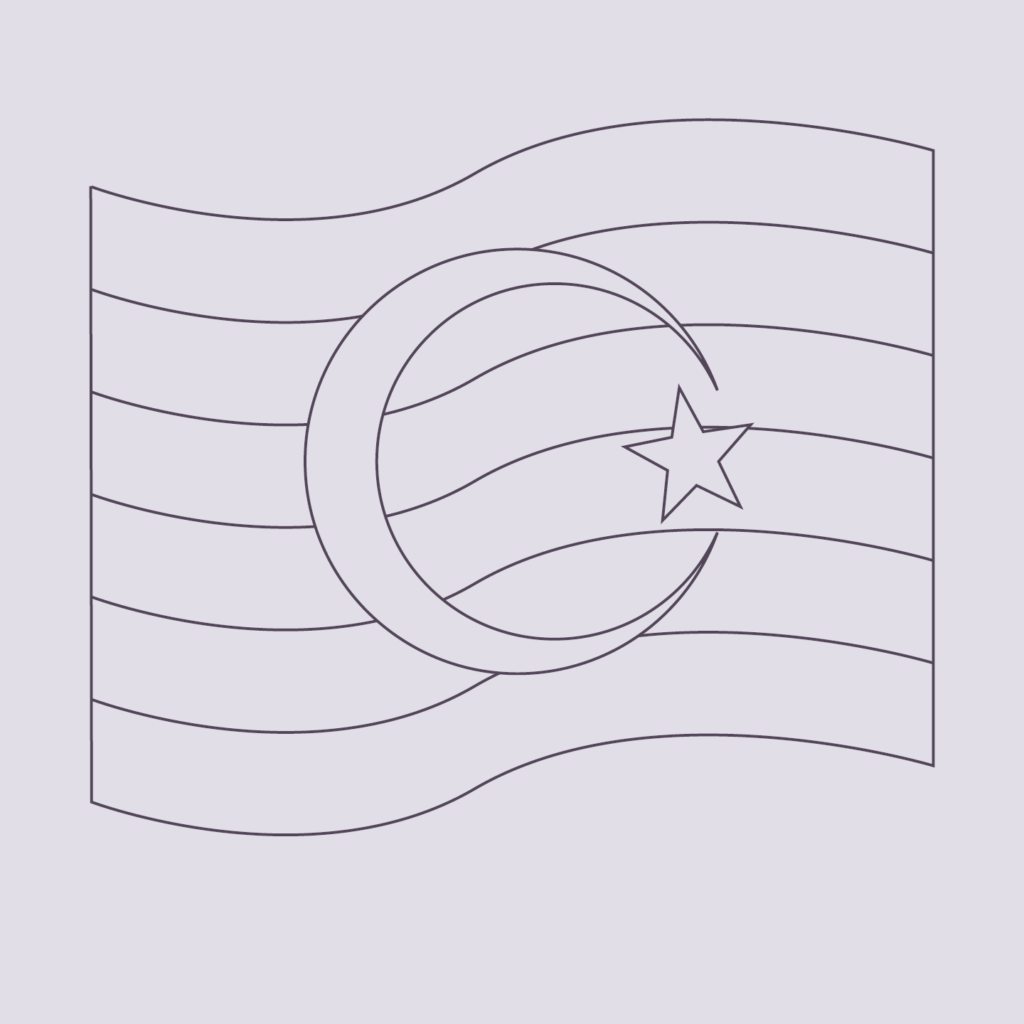 Imagine a space where all parts of your identity can be expressed, self-acceptance is encouraged, and a sense of community can be found. For queer Muslims, who often find themselves excluded at the crossroads of their multilayered identities, such spaces can provide an antidote to the discrimination and injustices they experience.

In most Islamic circles, homosexuality is seen as sinful, and it is challenging for many queer Muslims to navigate their identities. But according to Ludovic-Mohamed Zahed, director of the CALEM Institute in Marseille that advocates for human rights and LGBTQ+ equality, the Qur’an mentions diversity in human nature as part of God’s creation. “Human beings are diverse,” he says, “but we are all considered as equal.” In 2012, he was the founding gay imam of Europe’s first inclusive mosque in Paris.

“Islam is us, the believers,” Zahed says. “There is no Mr Islam that you can call to ask his point of view on homosexuality. Islam as we know it today has been influenced by various historical and political factors, such as colonisation, shaping the representation of the religion.”

The West is often portrayed as the queer-friendly alternative to homophobic Muslim cultures. It remains unknown to many that queerphobia was spread throughout the world during the European colonisation in the first place. “Priests came to colonised countries,” tells Zahed, “and were very shocked about the tolerance towards homosexuality and trans identity. At the same time, sodomites in Europe were burned alive.”

Today, Zahed hopes to empower the community by deconstructing dogmatism. “I don’t have the stamina to contradict people over and over again. You get exhausted. So, I rather focus on building a personal and loving relationship between ourselves and God.”

Being in a safe space shows you that you are not alone, shares Dino Suhonic, executive director of the Maruf foundation. This organisation and knowledge centre in the Netherlands provides an opportunity for queer Muslims to connect with each other and reconcile their sexuality and gender diversity with their faith.

As a queer Muslim from Bosnia living in Amsterdam, Suhonic knows that safe spaces cannot be completely sheltered for everyone at all times. “I use the term ‘safer space’—I don’t want to make false promises. A safe space is not simply several people coming together, but rather it’s a collectivity we create that rises above us.”

Just as queer Muslims differ from one another because their identities come in so many forms, shapes, and sizes all over the LGBTQ+ spectrum, their spirituality differs through different religious views, practices and visibility. “We want to ensure that we offer the opportunity for everyone to engage in an equal way,” Suhonic says.

The Islamic principle of shura, the Arabic word for “consultation” plays a vital role in creating a welcoming space for everyone through the five pillars of JEFAD: justice, equality, freedom, acceptance and dignity. These principles form the backbone of the foundation’s ethos and calendar: from queer Muslim empowerment programmes and study groups to iftar gatherings during Ramadan and international conferences, connecting queer Muslim organisations all over the continent.

“Realising that you are a part of something bigger sparks a feeling of connectedness,” Suhonic points out. He hopes that the spaces he facilitates will create a snowball effect, encouraging people is to continue building their own movement. “However big our movements may become, safer spaces will keep reminding us where we’ve come from.”

There is no Mr Islam that you can call to ask his point of view on homosexuality. 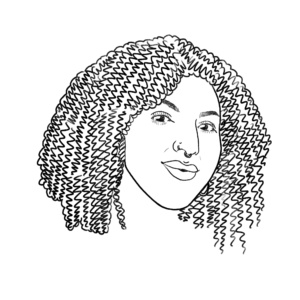 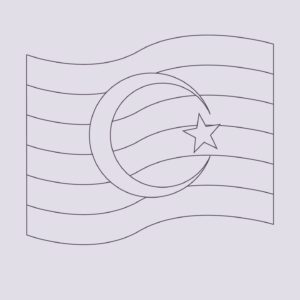