By framing climate action as a progressive issue, the left is guaranteeing its failure. 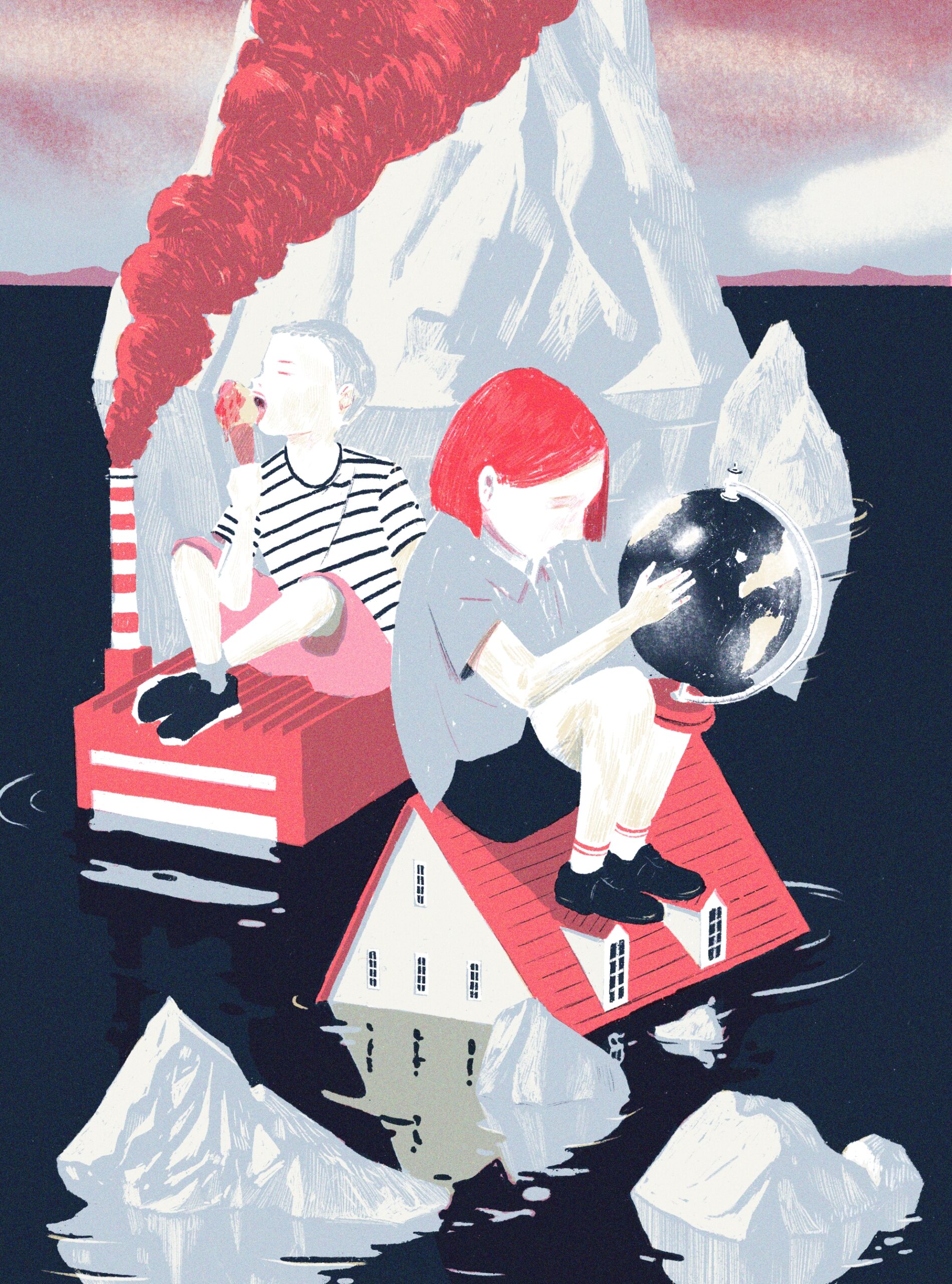 For an established scientific fact, Europe’s take-it-or-leave-it approach to anthropogenic climate change and its associated dangers is an odd one. In my naive way I had hoped that impending environmental and societal collapse would be enough to snap politicians out of their murderous inaction and force them to collaborate. Alas, no. Even as Europe dries up and burns down, it seems the climate crisis has become just another victim of petty gammon-and-snowflake factionalism.

This isn’t to say politicians are silent on the subject. On the contrary, progressives across Europe and further afield proudly tout their green credentials. The past few years have seen various national parties and organizations propose Green New Deals with the ambitious aim of saving the planet by revolutionizing the economy along left-wing lines.

The urgency and ambition of these proposals are to be welcomed. However, by framing climate action as an inherently progressive concern, the left is virtually guaranteeing its failure. The combination of environmental measures with anti-capitalist or pro-union rhetoric—valid though the rhetoric may be—creates a political package that will almost certainly flounder when it comes to achieving the widespread political support it needs to be enacted. When politicians on the left present such unworkable environmental solutions like this, we can be forgiven for wondering if their hearts are really in it, or whether they see the climate crisis as just another soapbox.

At least the left is making the correct noises. Far less excusable are the actions of those on the political right, who have willingly handed the climate agenda over to the left in order to dust their hands of any environmental responsibility. The worst offenders are of course the climate change deniers, who promote such a thoroughly anti-science position that they might as well claim that the earth is flat. One such example is Bulgarian politician Neno Dimov, who inexplicably served as the president of the EU’s Environment Council in 2018. He had previously dismissed climate change as a “fraud used to scare people.”

Little better are the majority of outwardly sane conservatives who accept the reality of climate change but choose to do nothing about it. Their unwavering support for fossil-fueled industries is a green light to our species’ suicidal environmental practices, and their lazy attacks against the specter of cultural globalization thwart the concerted global action that is needed to save the planet.

As a result of the political inertia caused by this polarization, the world’s ecosystems unravel at an ever-faster rate while we do next to nothing to effectively combat it. Meaningful action on climate change is far more likely if both the left and the right abandon the tit-for-tat partisanship that has allowed environmentalism to be seen—and, for many, dismissed—as just another progressive concern.

The left needs to stop combining urgent environmental measures with other progressive agendas that currently have no chance of achieving cross-party support, and instead propose practical legislation in a spirit of cooperation and collaboration. The results won’t be perfect—such is the bittersweet fruit of compromise—but they will be better than nothing, and can serve as a foundation for further legislation.

The right, meanwhile, needs to grow up and accept some responsibility for this planet it calls home. One of the most frustrating things about the right’s squeamishness towards environmentalism is that there’s nothing inherently left-wing or right-wing about climate action. If anything, you’d have thought that conservationism and conservatism would go hand in hand. This was actually the case in the early 20th century, when European conservatives, alarmed by the accelerating rates of deforestation, soil erosion and desertification around the world, laid the foundations for the modern conservation movement. Think how much simpler climate legislation could be today if the right were willing to reclaim this heritage.

Perhaps the most promising area for cross-party climate action is the booming low-carbon economy. As green technology becomes more affordable and the demand for renewable energy increases, low-carbon investment not only makes increasing economic sense—there is an estimated €1.2 trillion worth of business opportunities in low-carbon products and services in Europe alone—but allows both progressives and conservatives to support much-needed societal change without abandoning their core values. No matter how far apart they drift on other issues, neither side of the political spectrum wants a tanking economy—and our current petroleum-based economy, with its dwindling resources, is on thin ice.

Is there a perfect nonpartisan solution to the climate crisis? Of course not. But we don’t need a perfect solution—just one good enough to avert catastrophic environmental damage while we still have the chance. And we know that such solutions are possible. Only once one is in place should we allow ourselves the luxury of political polarization and inaction.

The combination of environmental measures with anti-capitalist or pro-union rhetoric creates a political package virtually guaranteed to fail when it comes to achieving the widespread political support needed to be enacted.

The left needs to stop combining urgent environmental measures with other progressive agendas that currently have no chance of achieving cross-party support.

The right, meanwhile, needs to grow up and accept some responsibility for this planet it calls home.