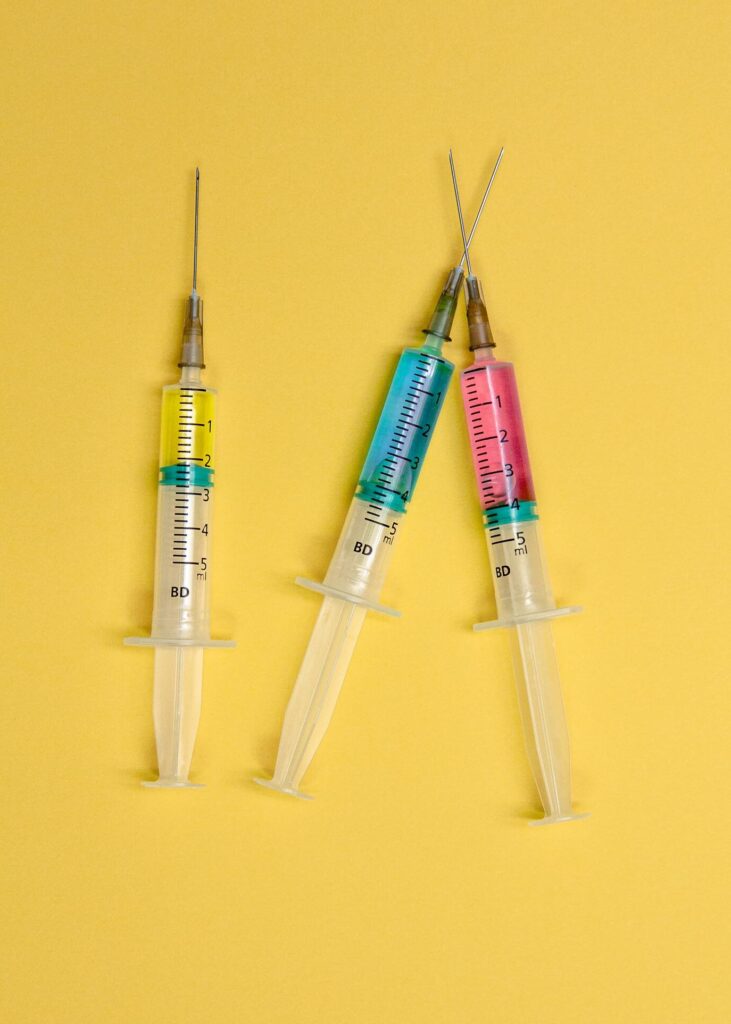 The paradox when we talk about gender and health is that women live longer but with a lower quality of life. “They have diseases that do not kill, but do not let them live,” condenses public health specialist Lucía Artazcoz. The sex we are born with—and socially constructed gender roles—condition our health. This is perceived every day by primary care professionals wanting to make medicine more inclusive. “But it is difficult,” admits family physician Meritxell Sánchez-Amat. “It is going against the current. As professionals, we are part of this patriarchal society and as a healthcare institution, we are not self-critical.”

For decades, gender bias has seeped into clinical research. Citing hormonal changes and safety reasons, women are often not included in clinical trials, leading to big gaps in knowledge. The exclusion of female test subjects is even the case for animal trials, in which two-thirds are male. When both male and female sexes have been included, the results have not been segregated. “When you don’t segregate by sex, you don’t know the specific characteristics of each of them, and that’s bad science,” notes Artazcoz. The same exclusion can be found when talking about trans, intersex and non-binary people.

“We take it for granted that a patient is male or female, but there are people who are intersex,” said Ewelina Biskup, professor at the Shanghai University of Medicine and Science, at a conference on gender-sensitive medicine held at the Vall d’Hebron Hospital.

“We also assume that patients are cisgender individuals—when the gender identity matches the sex attributed at birth—but we have to move from the nature of assuming to that of asking.  ”

Vall d’Hebron is the first hospital in Catalonia to create a health and gender commission and the idea of the Catalan Health Department is to extend it to all the centres to incorporate this view in the healthcare practice. Because, as Artazcoz says, “we are still far from medicine with a gender perspective.” And the first step is to avoid taking men as a reference point: “Women’s health is neither more nor less than men’s, but different.”

Excluding women from clinical trials means that adverse drug reactions are either unknown or take years to be detected and acted upon. Eight out of ten drugs withdrawn from the US market between 1997 and 2000 had greater health risks for cisgender women than for cisgender men. As an example, statins—a widely used drug that lowers cholesterol levels—has been shown to have more adverse effects on women.

How patients of different sexes benefit from a drug depends on metabolic and genetic history, as well as hormonal issues. “In oncology, chemotherapy is administered according to the body surface area,” explains Dorothea Wagner, Head of the Gastrointestinal Cancer Unit at Lausanne University Hospital. “This does not take into account the differences in body composition.  ”

It has long been assumed that if a dose is appropriate for a man, it is also appropriate for a woman, but there are many differences between sexes, one of which is body mass. Cisgender men have approximately 80% fat-free body mass and cisgender women have 65%, and this affects the way in which we metabolise a drug. “The same drug may be less effective or ineffective in one sex compared to the other and we might have to use different drugs,” Wagner adds. Practitioners are now calling for more comprehensive clinical trials and the inclusion of non-binary genders, too.

There is little—or incomplete—information available about the adverse effects of drugs on pregnant and breastfeeding people, and the coronavirus vaccine is an example of this. The information on Covid-19 in pregnant people has been contradictory since the start of the pandemic. Maria Montoya, Head of the viral immunology group at the Spanish National Research Council (CSIC), explains that people react differently to the coronavirus based on their sex. “The disease is teaching us not to treat patients as a homogeneous entity. We can all benefit from this, as it enables us to adjust treatments or medication doses.”

To downplay the risks of thrombosis of the AstraZeneca vaccine, experts compared them to those of contraceptive pills—in which thrombosis is more common at an estimated 1 to 10 cases in every 10,000 users. This makes it a rare adverse effect, but other factors may favour it, such as family history, being over 35 years old, smoking, or having excess weight and hypertension. The most common side effects include mood disorders, reduced libido, migraines, nausea and fluid retention.

Contraceptives aren’t solely used as a preventive measure against pregnancies. They are also prescribed for other conditions such as polycystic ovaries and endometriosis, and their convenience may lead to other possible solutions not being investigated. “Over time, each small change in the regularity or the intensity of menstruation has been initially treated with normal contraceptives instead of investigated to diagnose the causes,” says Carme Valls, Endocrinologist and author of Invisible Women, Exposing Data Bias in a World Designed for Men. “Why the male contraceptive pill has never been marketed is a matter for further reflection,” writes Valls.

To break this bias in science, both the variable of sex, and that of gender must be included. The increased interest in inclusive medicine and research is closely linked to the fact that there are increasingly more women in places of leadership and decision-making. “Gender bias in medicine exists,” admits gynaecologist Elena Carreras, “and from the moment you become aware of it, the possibility of doing nothing is no longer possible.” 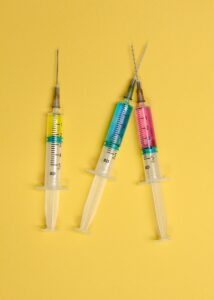